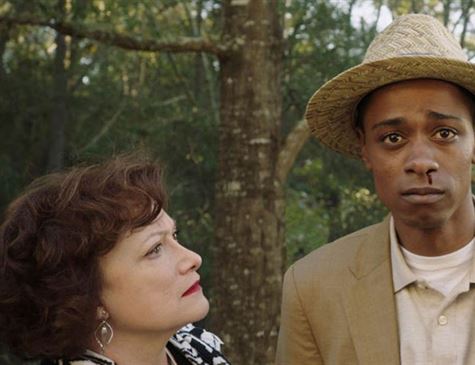 The premiere of the film “Run!”, showing in Recife, and the series “Cara gente Branca”, available in the Netflix catalogue, expose the need to discuss prejudice 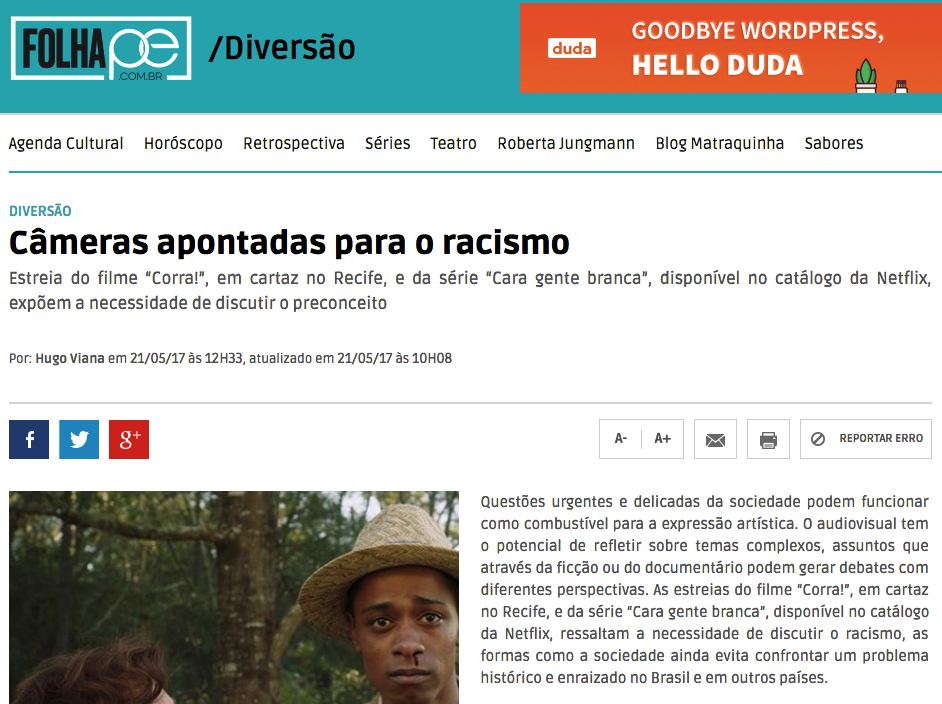 Traces of racism exist since the early years of cinema. The feature film “The Birth of a Nation” (1915), by D.W. Griffith (1875-1948), is at the same time praised for the way it improved the language of cinema by experimenting with different techniques, and criticized for its racist representation. “Art leads us to reflections, as it has the freedom to break established patterns and bring ideological points of view about society”, says Rosa Berardo, filmmaker and professor at the Federal University of Goiás, specialist in cultural identity, genders and ethnicities. 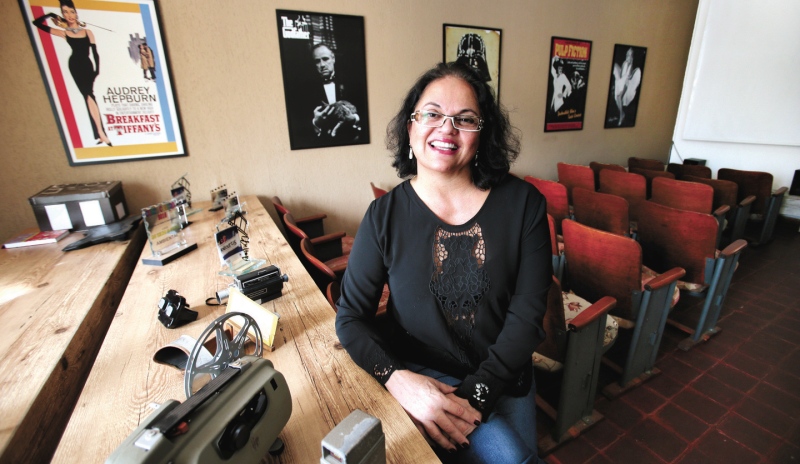 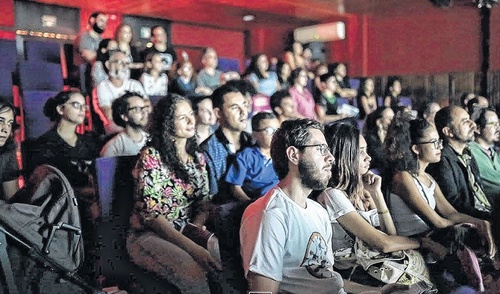